The Third Week Of Advent-JOY

Hello Blogging Friends ,
This is the third week of Advent ,In which the emphasis is on the Good News of Great JOY . Those shepherds some 2000 years ago were the first to hear , But it has been relayed countess times by Joyful Hearers around this earth. 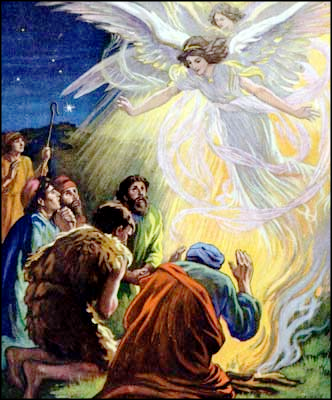 " And there were shepherds living out in the fields near by, keeping watch over their flocks by night . An angel of the Lord appeared to them , and the glory of the Lord shone around them and they were terrified .But the angel said to them , " Do not be afraid . I bring you good news of great JOY ,that will be for all people .Today in the town of David a Savior has been born to you; he is Christ the Lord . This will be a sign to you. You will find a baby wrapped in cloths lying in a manger. " Suddenly a great company of the heavenly host appeared with the angel,praising God and saying :
" Glory to God in the Highest and on earth peace to men on whom his favor rests ."
When the angels had left them and gone into heaven,the shepherds said one to another." Let's go to Bethlehem and see this thing that has happened , which the Lord has told us about . " So they hurried off and found Mary and Joseph and the baby, who was lying in the manger. When they had seen him ,they spread the word concerning what had been told them about this child, and all who heard it were amazed at what the shepherds had said to them . But Mary treasured up all these things and pondered them in her heart.. The shepherds returned , glorifying and praising God for all the thing they had heard and seen ,which were just as they had been told.
Luke 2: 8-20
This news the angel said was to impart to the hearer great JOY ,so much so that all of heavenly host broke out into praise .At first , the shepherds' reaction was fear.But after receiving the good news and hurrying off to see the Child and Mary and Joseph, the scripture said they had two responses : telling others and praising God . I love the expression " Merry Christmas , but a better greeting for christians may be Hallelujah , Christ is Born ! It is clear that this time of celebrating his birth can be a time of Joy in our lives and telling others the reason for that Joy.May we, this third week of Advent, concentrate on spreading the JOY of the good news of the Birth of Christ!
This is a beautiful rendition of" Silent Night "by Sixpence None the Richer
I am linking to Spiritual Sundays and Then Sings My Soul Saturdays, Caroling Blog Hop
Hallelujah, Christ is Born !
Love & Blessings,
~Myrna
Posted by ❀~Myrna~❀ at 11:55 AM 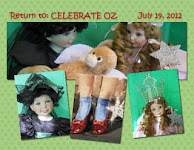 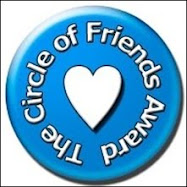 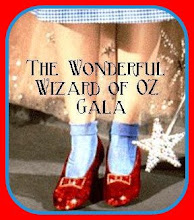